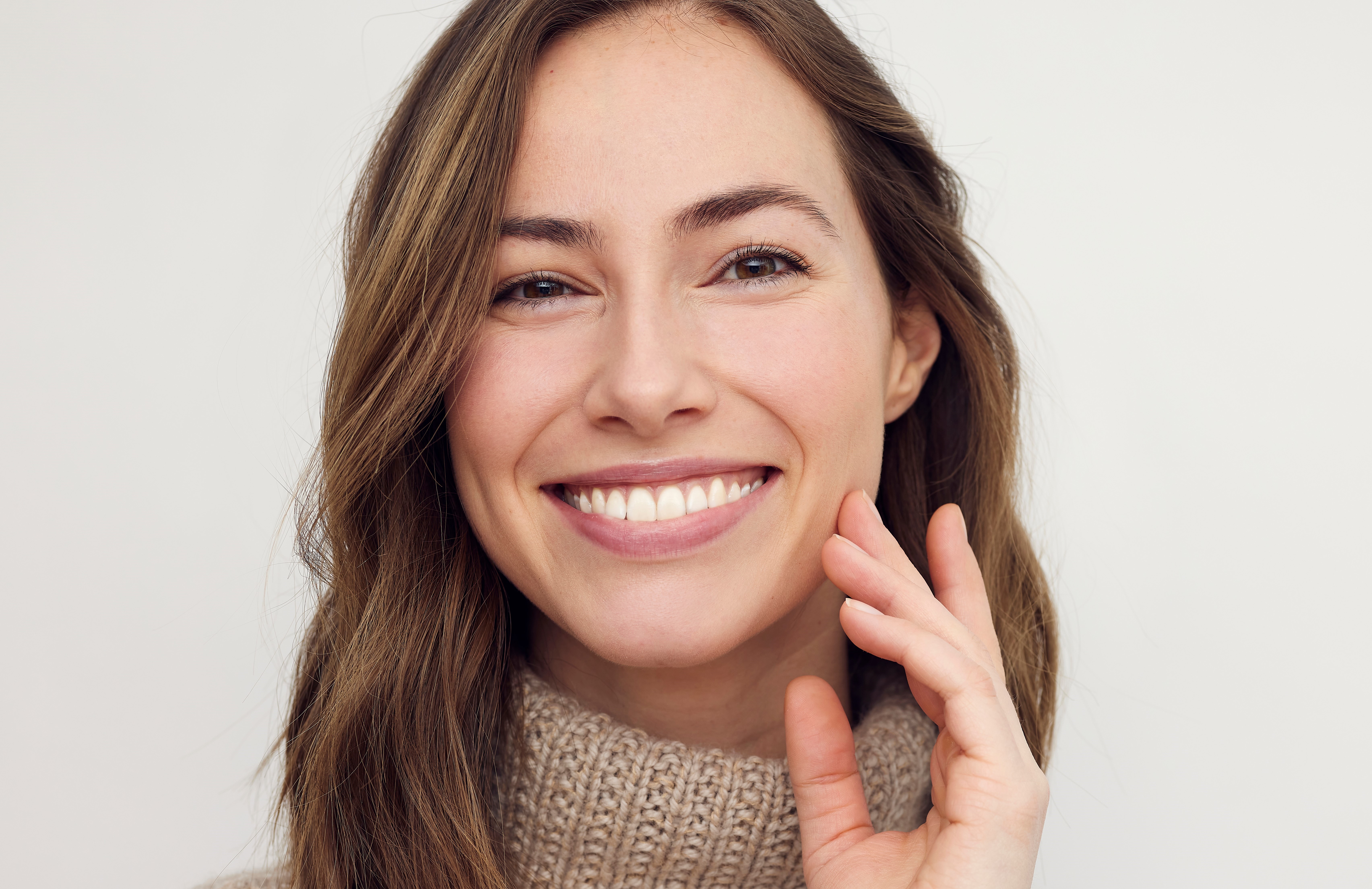 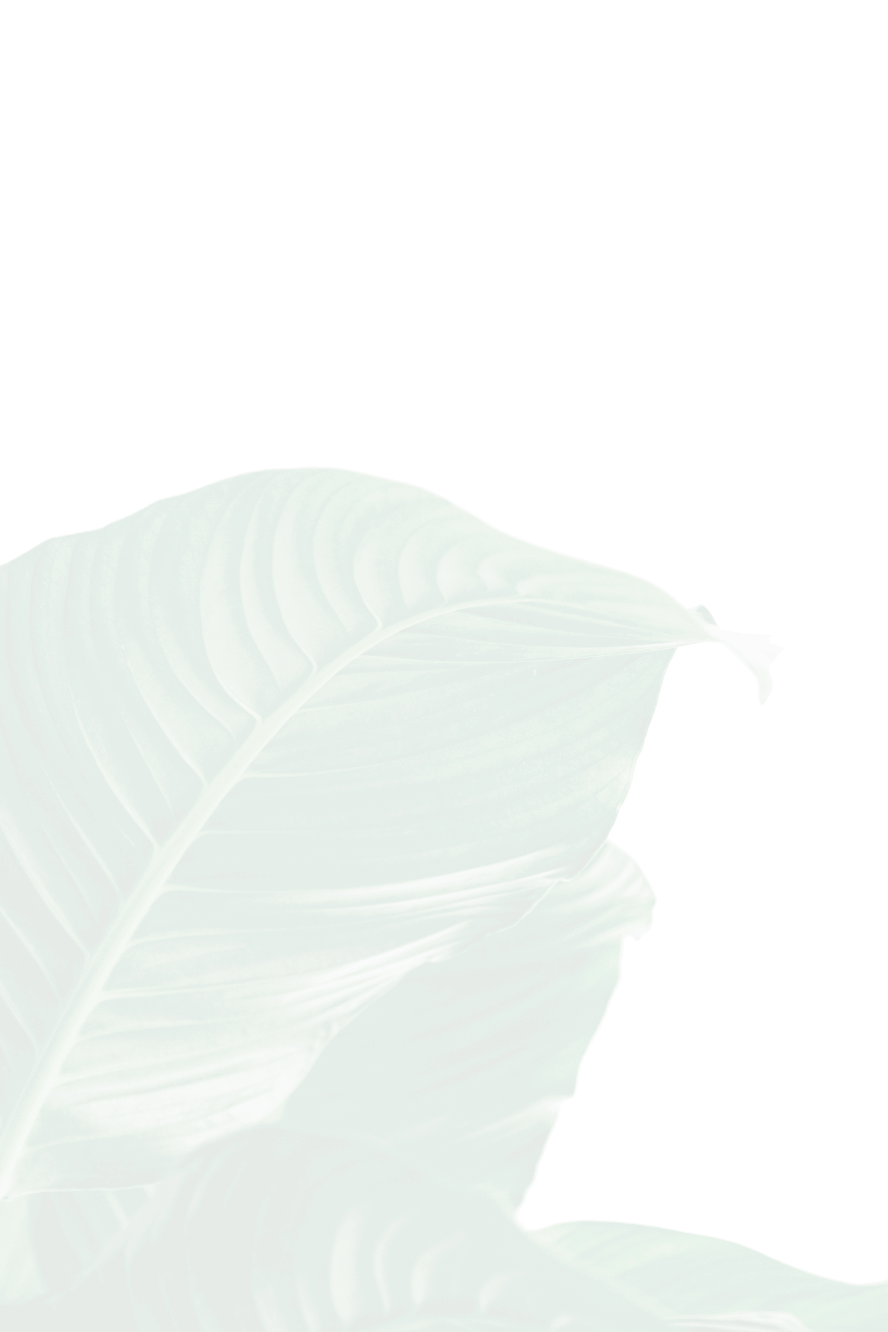 BOTOX Injections at the Dentist?!

BOTOX has been available for medical and dental use for two decades and as a result, it is a very well known drug and treatment. What some are unaware of and surprised to know is that it can be administered by dentists. Here are some facts about the drug and how it fits into the field of dentistry.

Botulinum toxin, in a purified form, is used primarily as a cosmetic treatment to soften wrinkles and other signs of aging on the face. It is commonly referred to as Botox, but also as Dysport or Xeomin from other manufacturers.

Botox is the number one most common minimally invasive cosmetic procedure in North America. While it is most known for its cosmetic purposes, it can also have other benefits for medical and dental treatment.

What Are the Cosmetic Benefits of BOTOX?

Botox can be used to soften and relax facial wrinkles and lines in areas where patients have very active muscles, giving an improved appearance. It is a commonly held belief thatBotox is only used to eliminate wrinkles temporarily, but the truth is thatBotox can be used preventatively to slow the development these signs of aging. One study was conducted on identical twin sisters, in which one twin received regular Botox injections and the other did not. The twin sister who had regular Botox treatment did not show forehead lines or frown lines and her crow’s feet were less noticeable compared to her sister.

Botox injections are commonly used to treat three main facial areas – the vertical “11” frown lines between the eyebrows, forehead lines and crow’s feet lines at the outer edge of each eye. Forehead lines are not usually treated alone with Botox because it can lead to a cosmetically displeasing appearance. So, if a patient wants to smooth their forehead lines, it also means treating the frown lines.

Other areas of the face that can benefit fromBotox treatment are the wrinkle lines on and around the nose, the jowls on either side of the face as well as the vertical neck wrinkles.

What Are the Medical Benefits of BOTOX?

The Use of BOTOX in Dentistry

Patients who suffer from TMJ disorders can benefit from Botox injections. When jaw muscles are hyperactive, chronic or lingering pain can develop. Botox treatment relaxes the hyperactive muscles, and helps to reduce or eliminate the pain. Botox injections can also be used in conjunction with a dental appliance to manage the negative effects of bruxism (teeth grinding), when treatment with solely an appliance is not enough to achieve a therapeutic effect.

Although a more advanced treatment, Botox injections can potentially help with high smile lines or “gummy smiles”. The Botox treatment is delivered to muscles responsible for smiling, relaxing them and resulting in a lower lip line and a smile that displays less of the patients’ “gums”.

If you or someone you know could benefit from BOTOX treatment, make an appointment with us at our South Edmonton dental clinic, Newbury Dental, and one of our dentists would be happy to discuss your concerns with you.

Schedule An Appointment
Learn More About 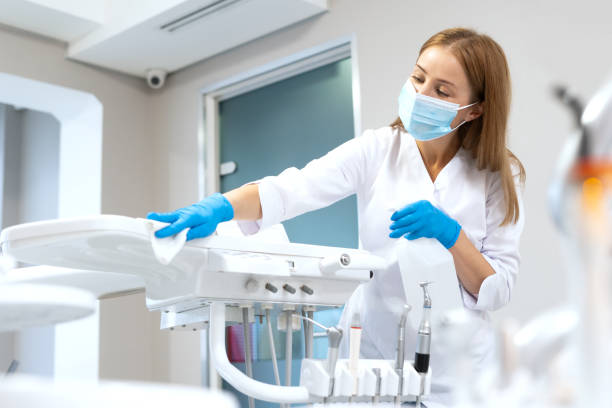 Oral Sedation Dentistry: What Should You Know? 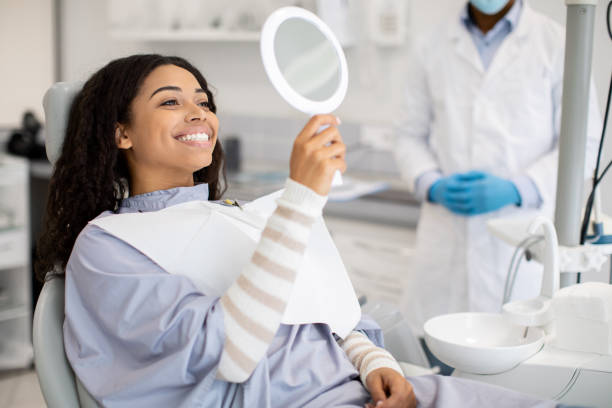 Whitening Your Teeth: At-Home vs At the Clinic 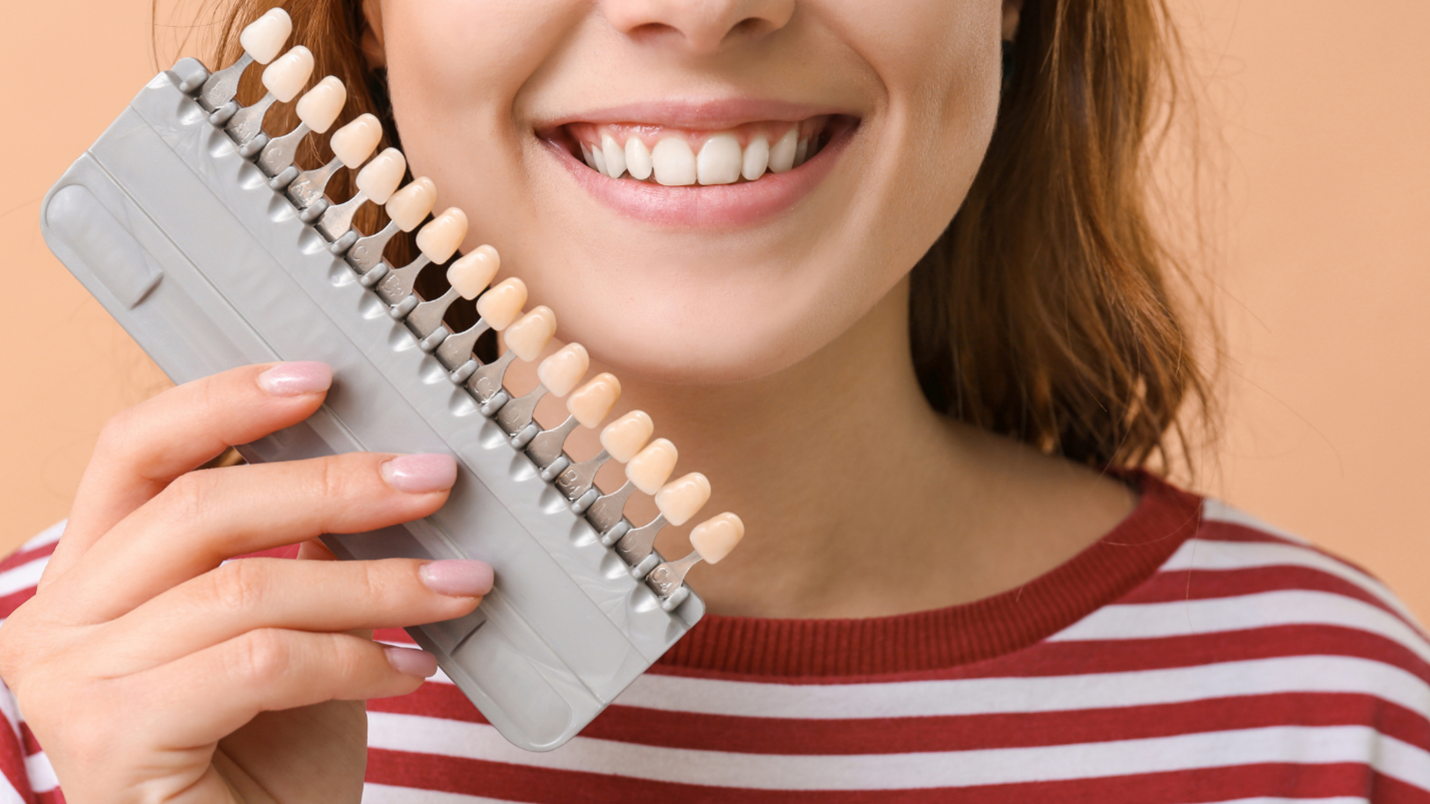 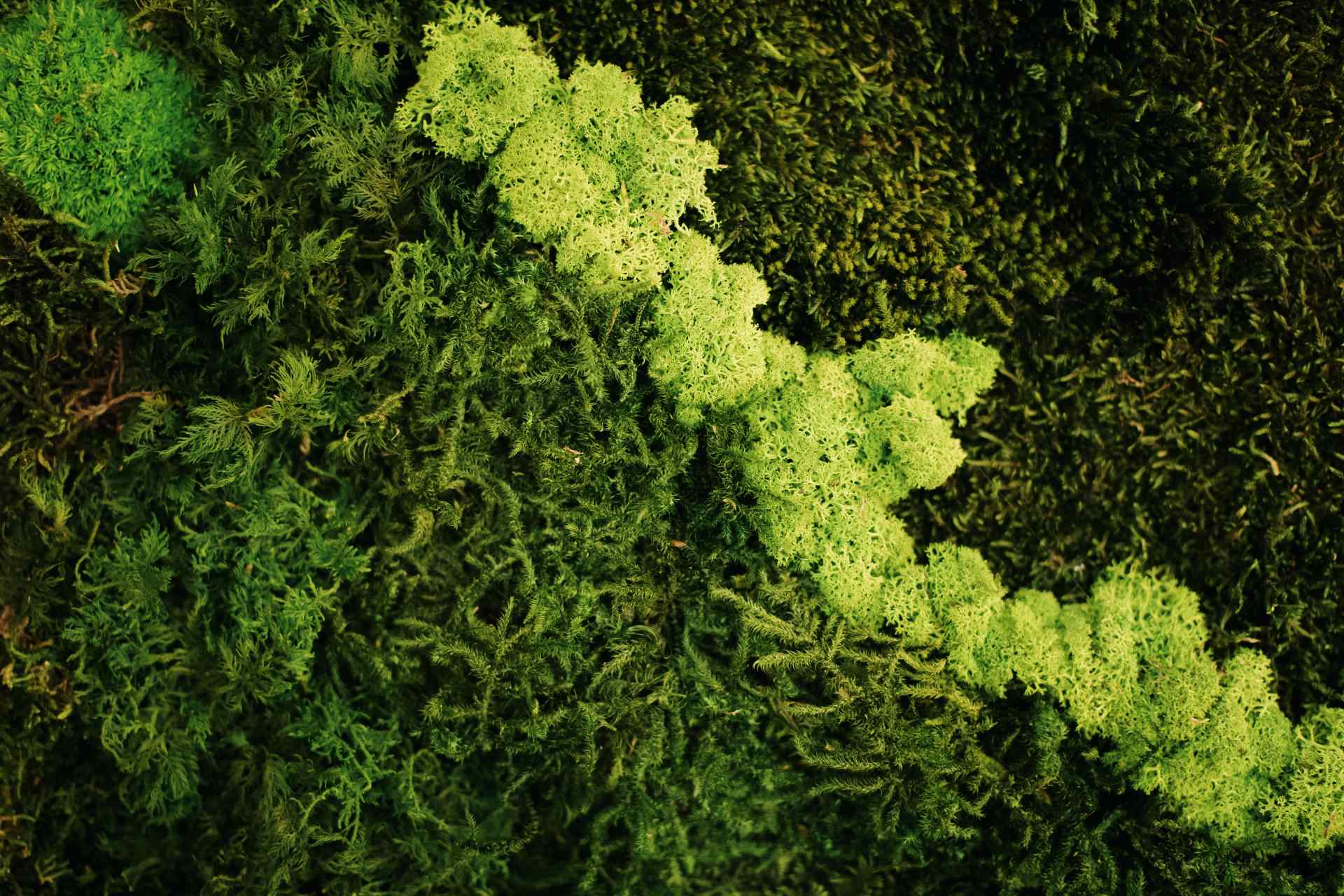 We look forward to meeting you. Call 780-760-3033, email info@newburydental.ca, or request an appointment online to set up your first visit. We’ll be in touch soon.